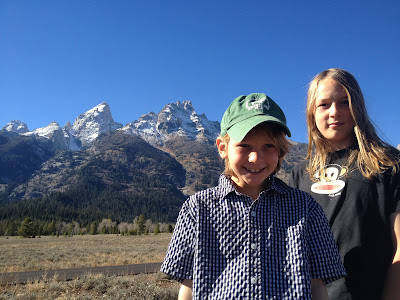 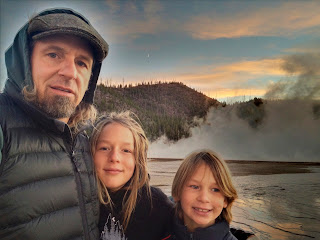 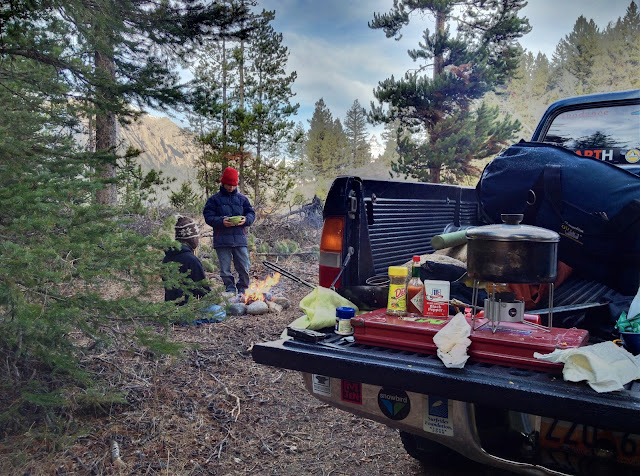 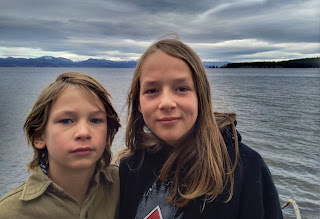 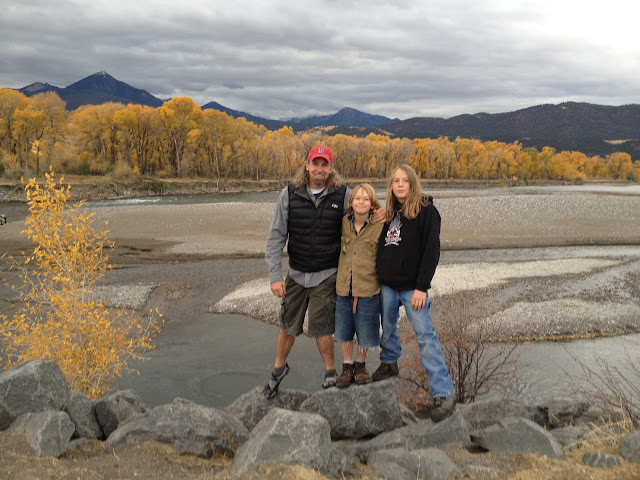 An Accounting of Progress

I
Orb of night
oculus illumined from leagues distant
shying toward the west, giving shape to dark clouds
invisible without though not within-
pinpoint of yellow, Mars as life-light on the lens,
when there are no stars visible
Phobos-doomed.

II
When it began, only the faintest of sounds
emaated from his mind
Here is the rationale:
Shape and form changed-
not as with scissors, knife or hammer
but with time and derision,
as when rain falls from a cloud
the ground changes, and a small area takes an
ancient decision.
Moisture penetrates, soil swells, and bodies
(both plant and animal) move,
so that over time these changes shout and attract attention
of some sentient beings-
but perception is slow to give attention to
such things as change progresses...

III
When the cap is replaced
it protects the point of the pen, and
if what you crave is protection
angels will come
with flaming swords and the eternal
sanction of an omnipotent God-
(that is what, at least, is gleaned from holy books)
and if your faith is full,
you can hope for a long flowing robe
like those worn by street-corner lunatics
powerful polygamists,
and everyday businesspeople behind thick walls-
each after his own kind and
each knowing only his own mind.
Music played in doleful tones and
the juicy seed of pomegranate;
is our only reward for now,
I seek a benediction on our sheer bandages
covering our scrapes and
minor lacerations.
those will do to prop up a stooped back,
or bowed neck
and dry the tears of those who need more
than the hoped for veil will let
slip past
slip past
slip past
to know that they are God.

IV
So, having passed already
too near the sun,
the memory of that brief moment creates
a heady sensation of both vestal
and sacred nectar-
winter is at the door and our hopes and faith, deferred,
have flown to more comfortable climes,
leaving us to our work and watch.
The air we breathe will give account
of its use, benefit and march…
- October 23, 2012 No comments: