A quick four-jolt trembler about three miles southeast of Spring City, 4.1 on ye olde Richter scale; that doesn't happen very often here at the Little House on the High desert... 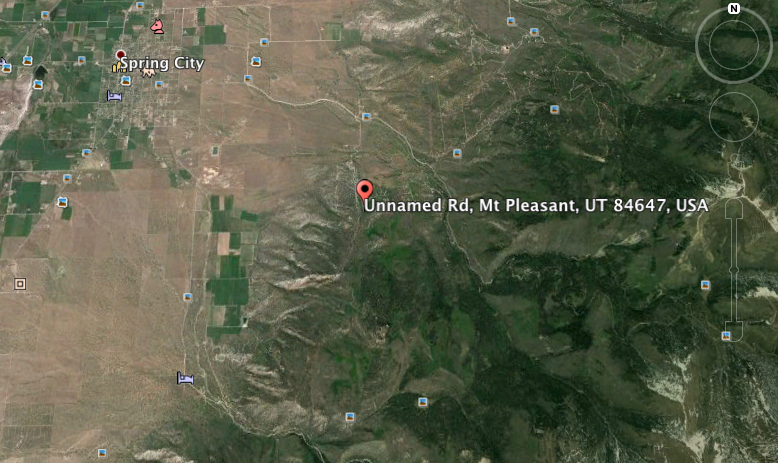 June poetry? Here's one from The Granary sharing.

The future at around forty-five
is the past times one or two or fairly probably
much more than that-
only with dimmer lights, hazy edges on the those mountains far away
and a certain shimmer of words on the page;
none of it is often an advantage, though.

As the heart grows fonder
of what it might not be able to find
or what it has altogether lost
in the composted, smelly past,
the feeling doesn’t often come to grief-
though truth is,
if honesty were more highly valued on this plane,
ever on the verge of tears I would be
if not for the grace of this day and the present
fear and hope of tomorrow.

Once, I juiced an orange between a rock and my hands,
emptying that sweet red liquid in to my canteen
drop by precious drop,
and in that process, spilling more than what I intended on the dry earth.
When finished,
I sipped greedily the liquor of that tree
and laid in the sun of that desert garden, eyes closed,
mouth open, breathing the hot, dry air
in bitter-sweet droughts as I thought I’d better head home
soon.

In future days, as even summer lightning dims,
and the most familiar peaks blur,
a gratitude like honey will continue to stretch joints and core
toward bursting-
but that’s not all that I’ll feel.

As weeks speed by as did hours,
It’s good to mind both metaphorical and literal razor’s edge,
a residue of what was once a black and white,
those beliefs in Gods and Devils.
i have noticed a fissure deepening by the day,
a separation of  soul from body, tongue from voice,
fingertip from flesh, synapse from life’s spark,
And in that very natural process, both excusing and forgiving

In an economic move to right the wrongs the government says 'make no sense', Japan is making changes that make micro cars and trucks, long a favorite both pragmatically and financially to rural dwellers and others lower down on the consumption scale, less of an advantage to those just working to get by.
Gotta take care of those who are dying (or killing) to get rich. 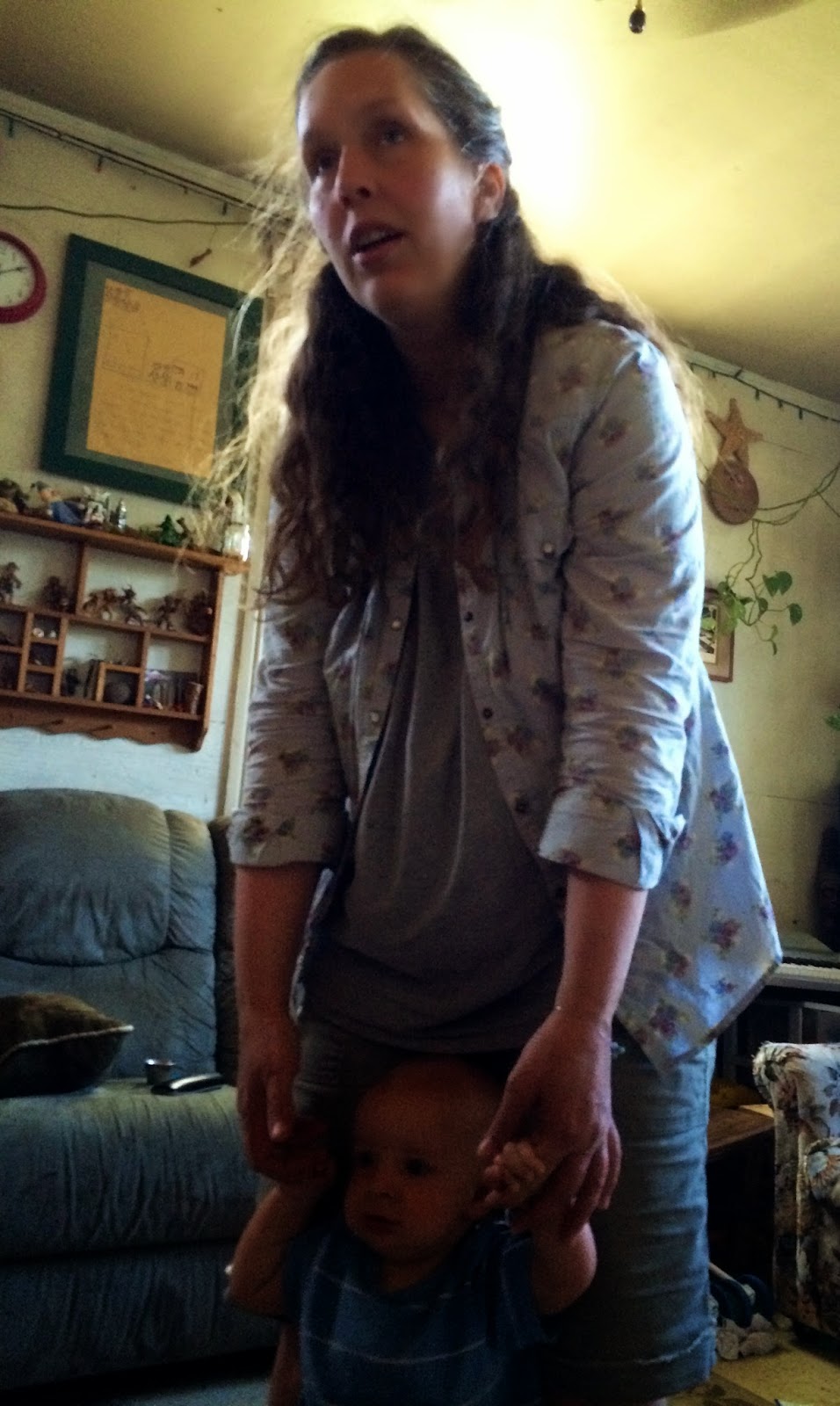 Happy birthday to the girl, and that's why she has a swell boy baby and a nice spring yard. 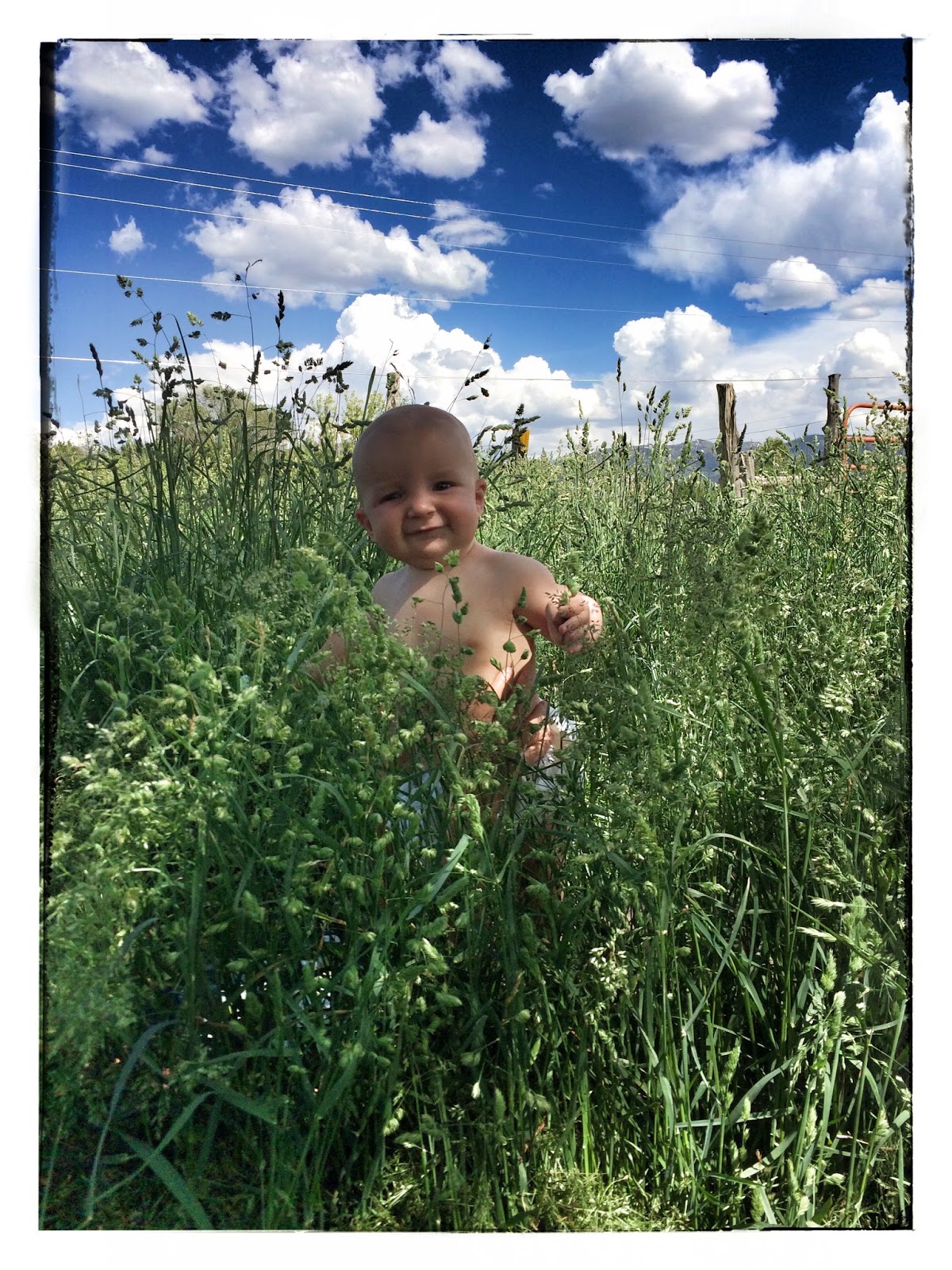 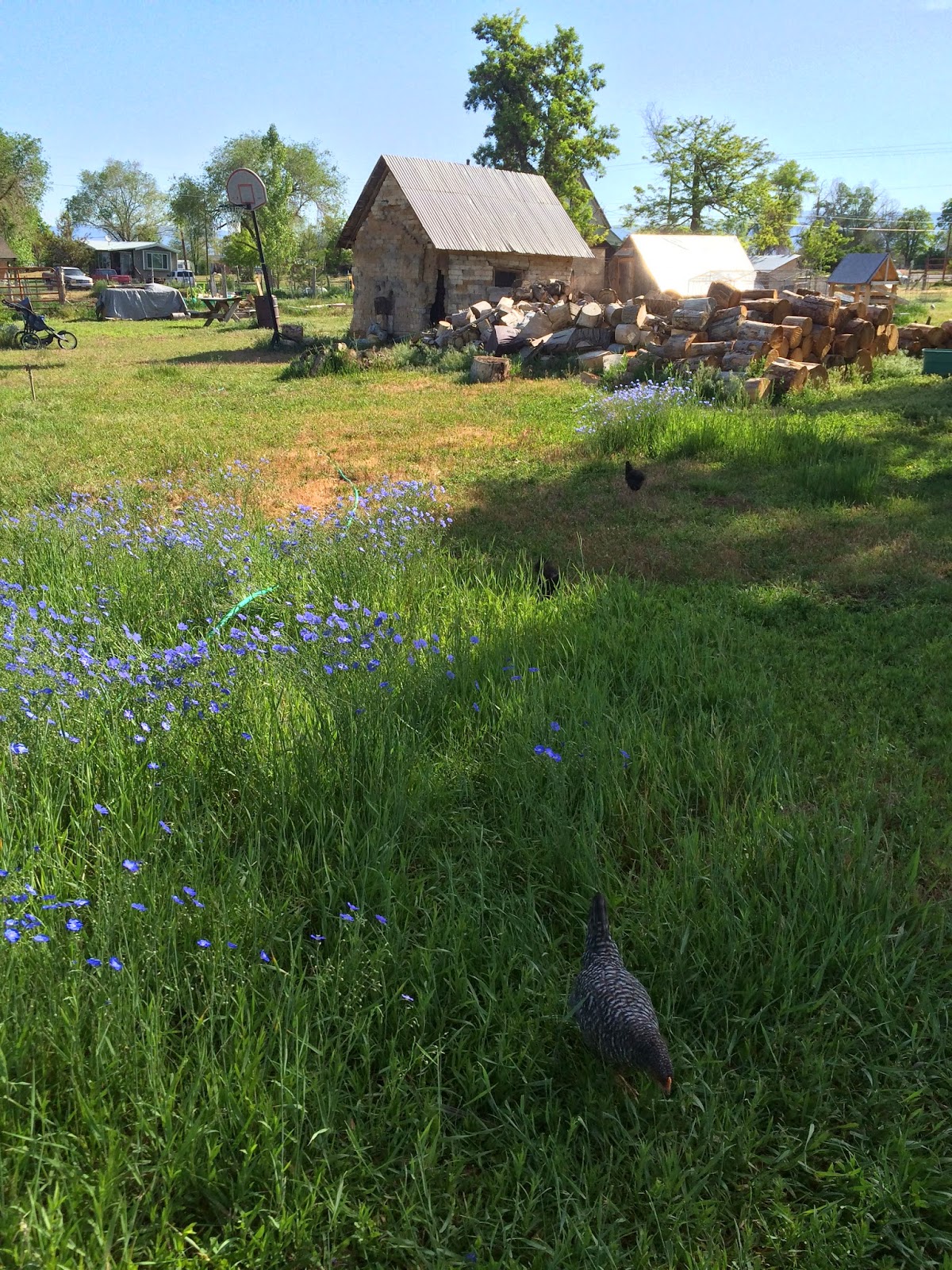 And in remembrance of the seventieth anniversary of the other 'D-day'. Grazie. Forever.
- June 05, 2014 No comments:

The Jackboot's on the Other Foot, Now 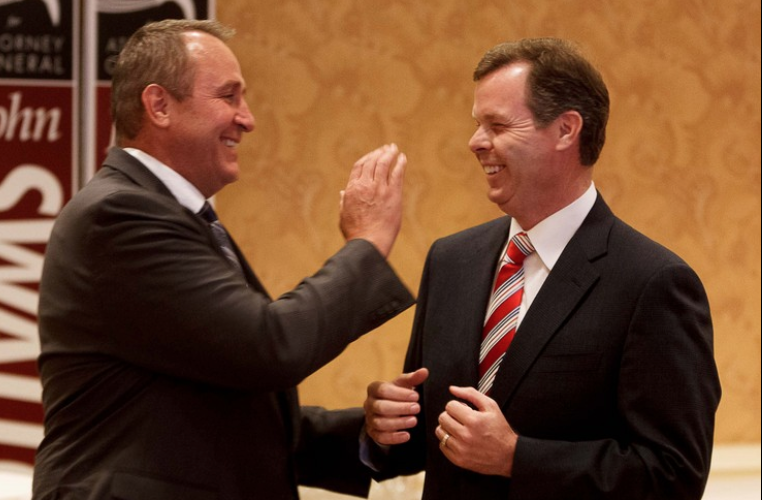 Mark Shurtliff, Utah's former top law enforcement officer, seemed happy with the techniques used by the state when they weren't being used on him, but now he's shocked, I say SHOCKED!

I hope this brings about some dialogue on privilege, class, race and basic human rights; maybe even some understanding about human dignity and a child's right to not be subjected to police brutality and megalomania. How about real change and movement, perhaps?
But I've always been a dreamer...
- June 03, 2014 No comments: 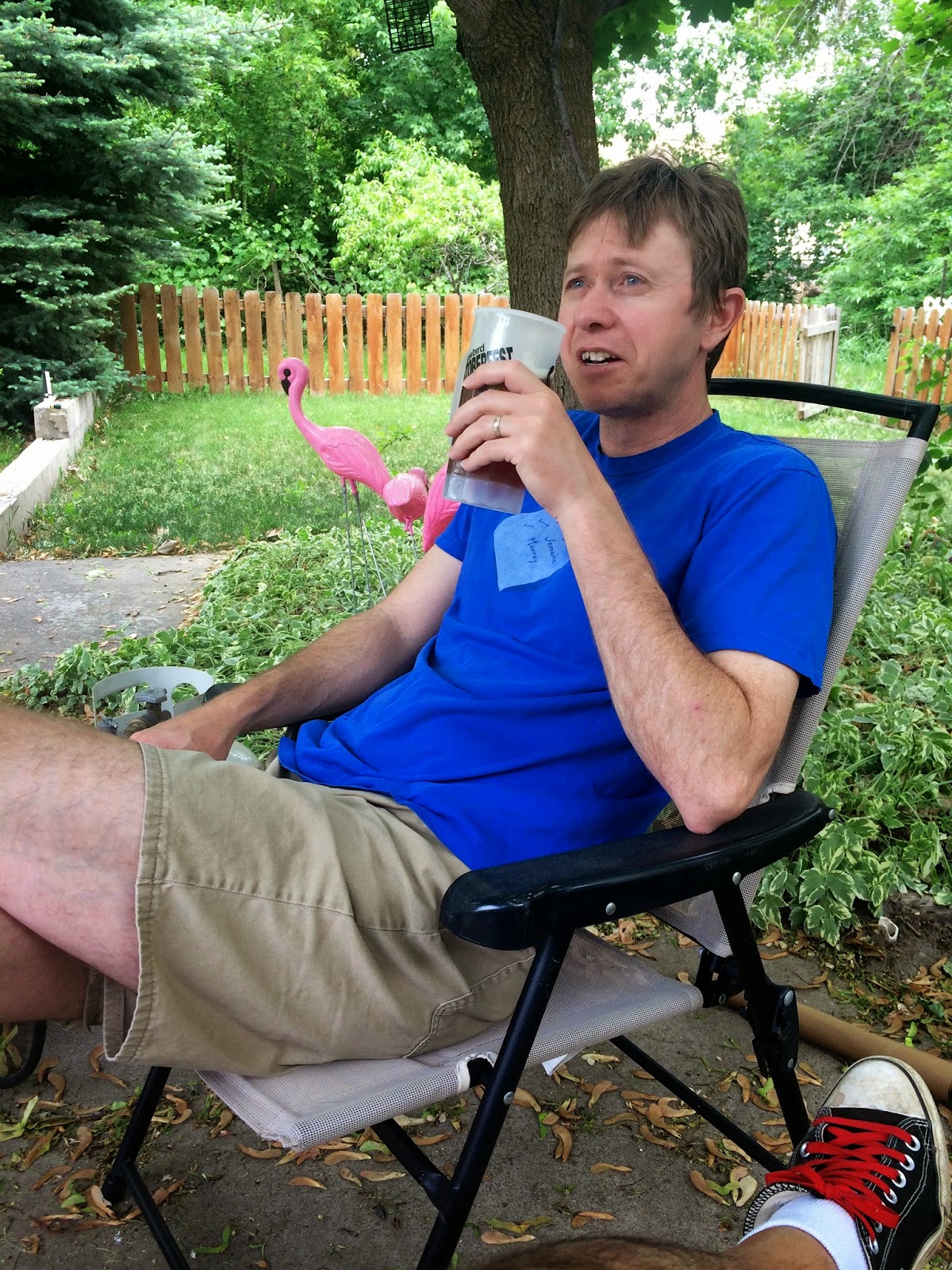 Up quick to get the old Cosco truckload and say hi to the old Florida expat.
Kaysville and Layton sidewalks strolled for over eight miles and enough oddball meetings and happenings to keep us both on our toes for a while. 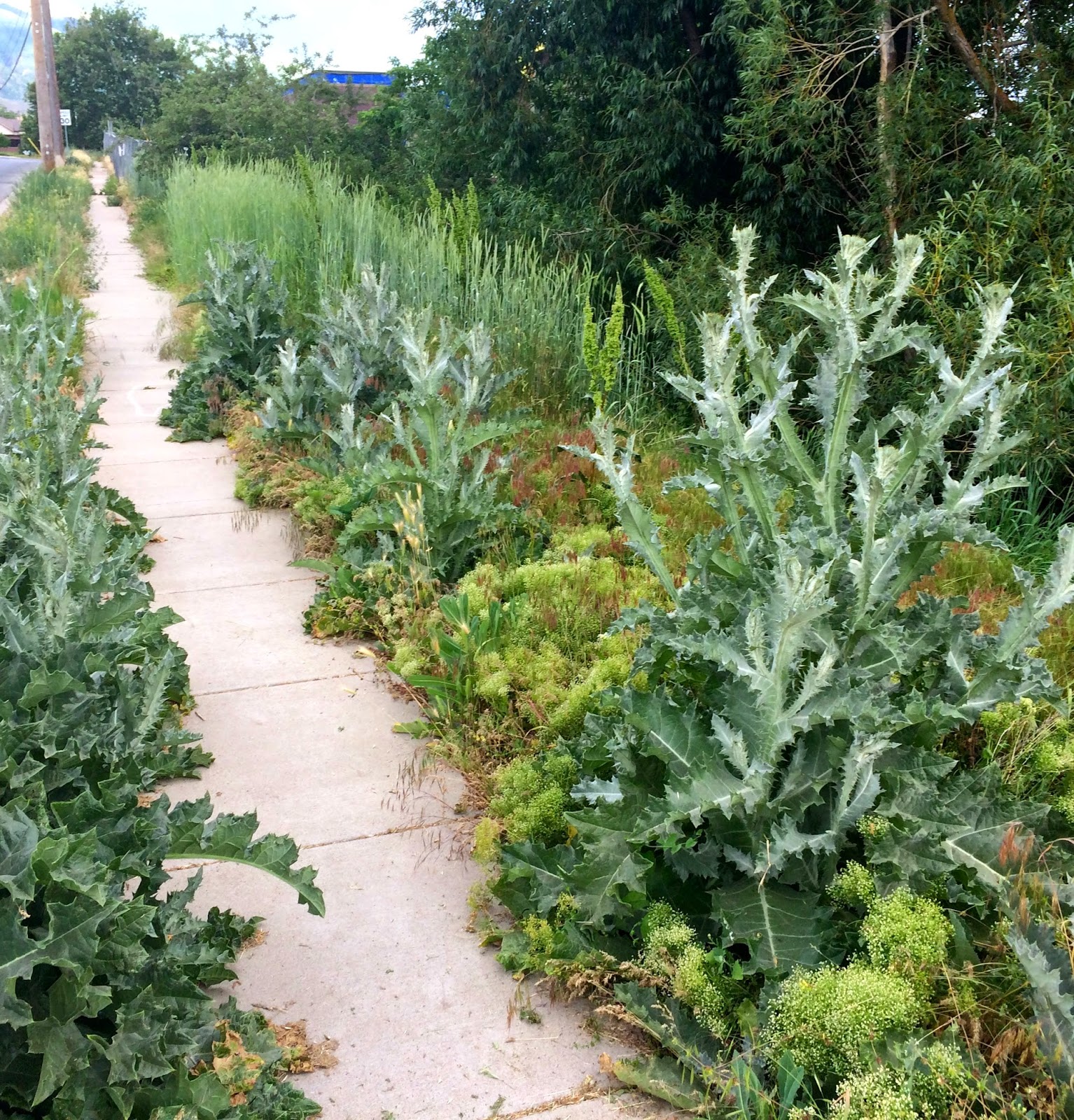 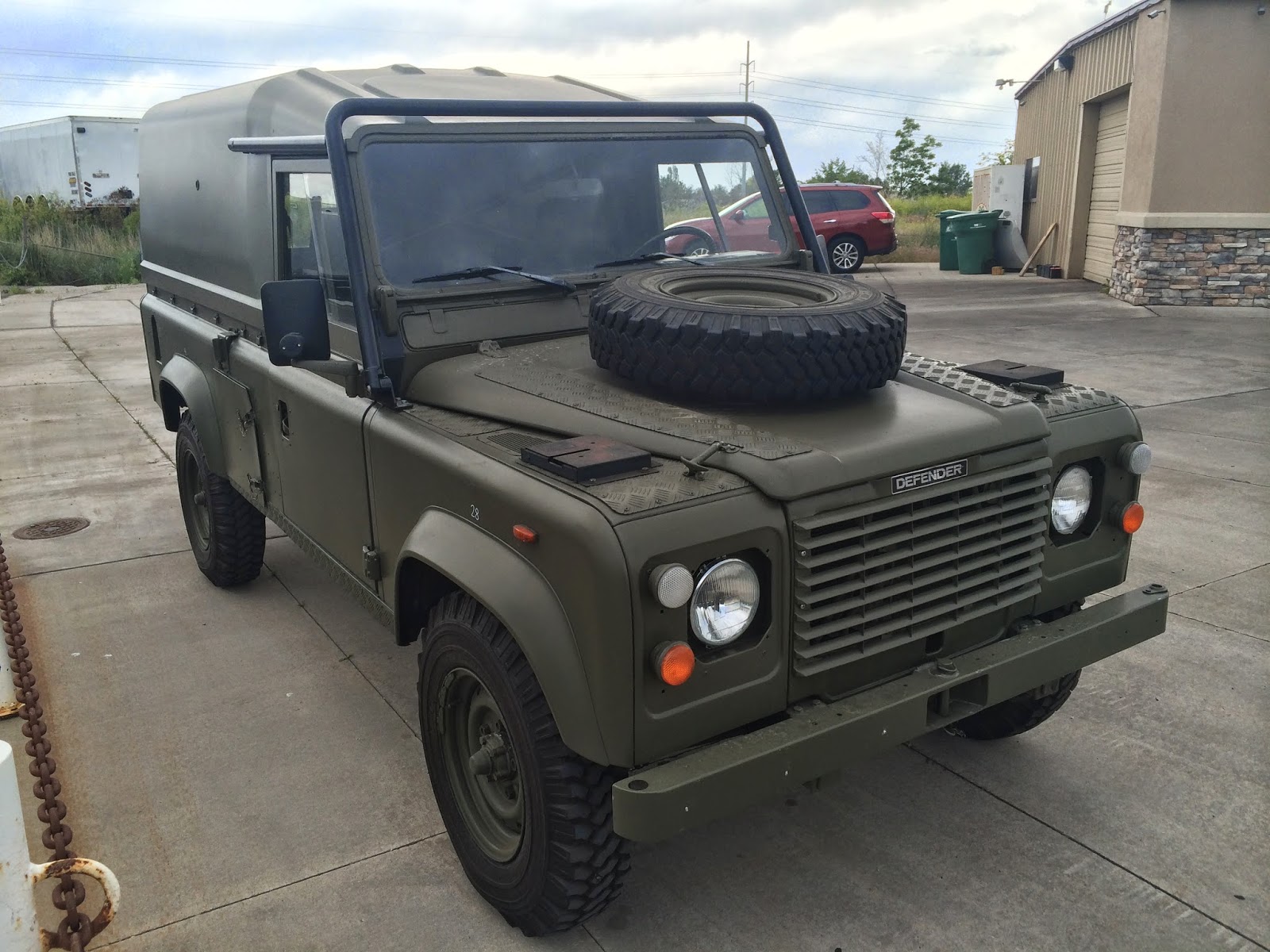 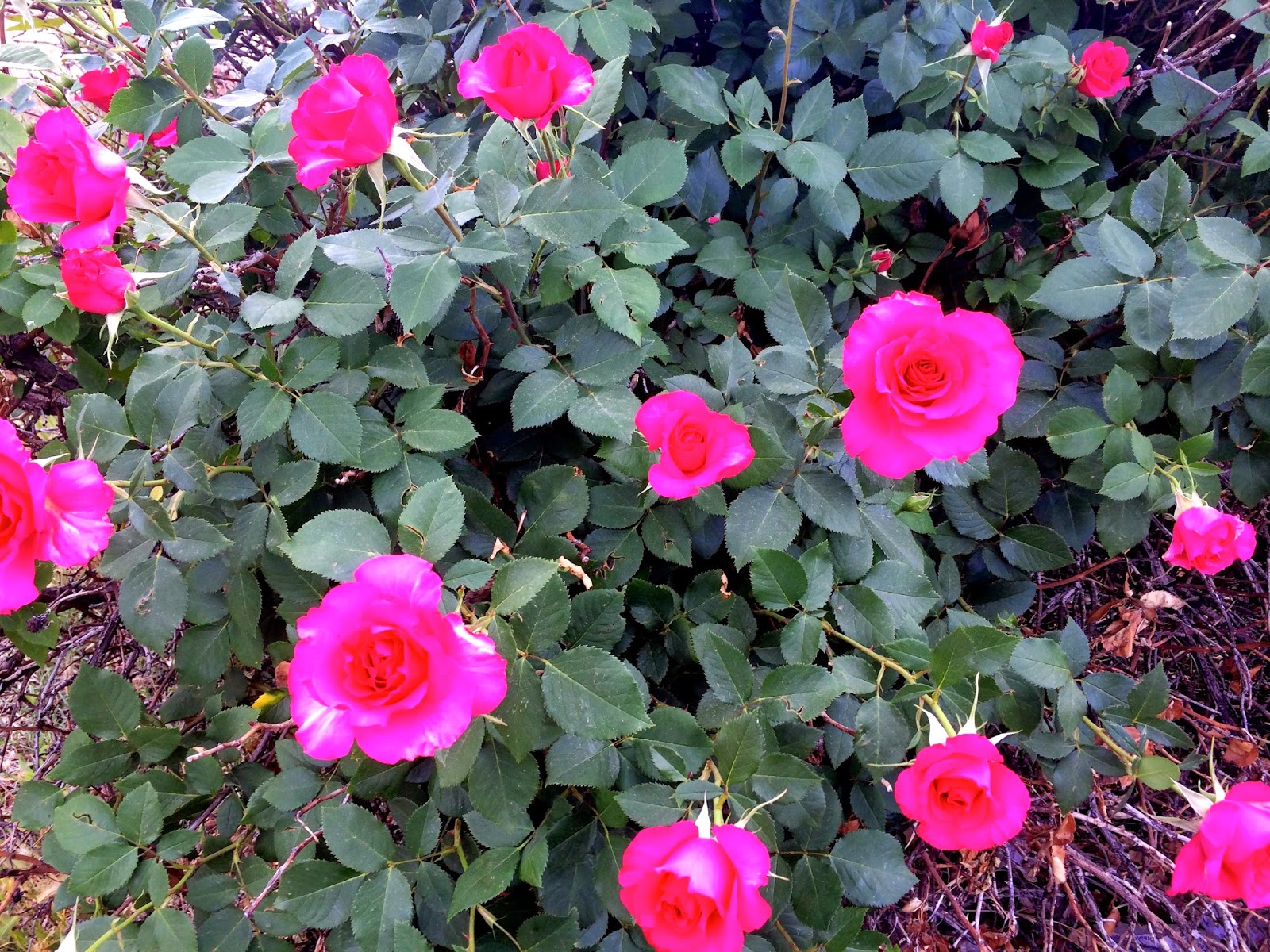