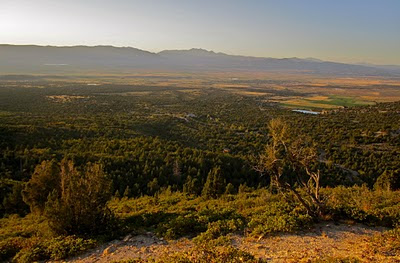 I should have worn pants on this jaunt up the mountain. I reckon there'll be plenty of time to wear long pants come November, though.
Not many of these days left; scraped shins are a fair fitting way to welcome the moment's autumnal equality and seasonal slackening of sunlight's stake in our valley.

There's something about those forward-looking Germans. They manage to mix things up and try something different since getting away from that whole world war thing.
They've to taken from our form of governance and made it, at least in some very important ways, much better at the representation of those who are traditionally under or non-represented.
...Nah. Preposterous. We're doing much better with a two-party representative republic these days. I certainly feel like I've a representational voice in our government managed by zealot panderers and monied interests.
- September 20, 2011 No comments:

Fifty-one narrative essays between four and five pages long, in need of edits and a grade; not exactly what I want to be doing, but at least I'm at home where I want to be, doing something I like, at least to a point.
Besides this 'que hacer' that needs doing, as I get this part of my duties finished, others pile up in the inbox; a full day of EHS student work has to be gone over, checked and commented on. 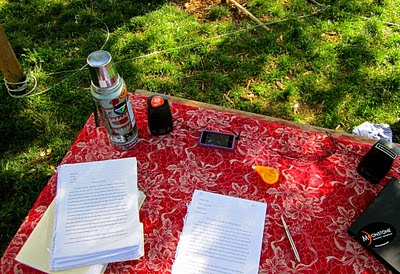 Tomorrow morning, mostly because I know how my mind works through these situations, I'll probably hurriedly compile some sort of plan to supplement the day's writing that needs doing at the residential treatment center where I teach a couple of Arts and Humanities classes. It'll work, it'll be just fine; but not exactly what I'd like to make of the classes. I used to have time and resources for real fine arts activities like painting and pottery, especially at the high school I was able to work at before it shut down. But that's really not a possibility right now in these classrooms. Lessons and activities work out very well sometimes, but at others, because of my own workload and constrictions on time and resources, things aren't ideal.
I'll chip slowly away at what remains of those essays over the next couple of days, stopping from time to time to check on developments and those oh-so-important questions and inquiries on EHS and whatnot, and best of all, to push the Miya on the tree swing or talk with Drie. Then, I'll make myself start again on what has to be finished in order to keep the semester's order of operations moving forward right now, the editing and grading of narrative essays.
It's a darned good life, in many ways, but sometimes it just about brings on a heart attack, or at least a heavy sigh... 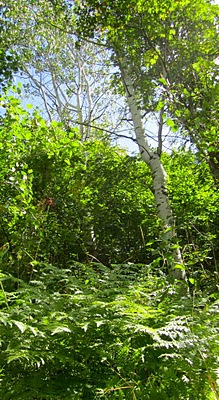 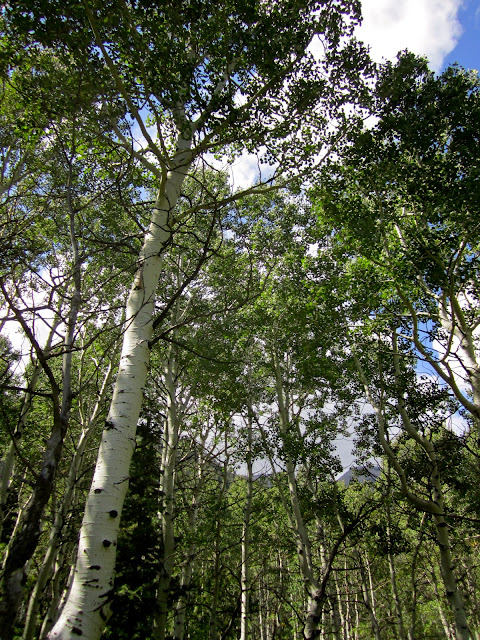 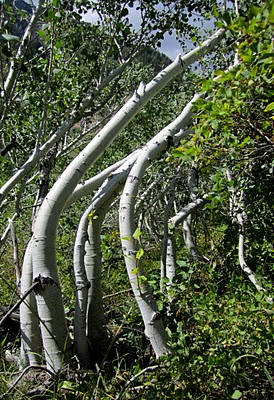 One good thing about Jesse's crazy bilateral amblyopia is that at least twice a year, I get to take him up north for eye checkups and to get glasses or contacts.
He's a capital young man, and he's always up to a walkie or hike to wherever when we're done with what has to be done in town.
Yesterday, we hiked up to and beyond Stewart Cascade and had a fine time of it. It is especially amazing to me nowadays, that he hasn't a bit of trouble keeping up, no matter what pace we decide on. He could set the pace beyond my capability, I'm sure of it.
He's growing up.
He has comments on what we see, questions about how it got there or how it came to be, and seems to be genuinely interested in what I have to say or blather on about.  I appreciate that; I hope it has some good effect on the good Jesse's making with his life and times.
We'll see; but I have a good feeling that he'll do just fine, no matter what I might or might not be able to do. I'm glad to keep doing my best, one way or the other. 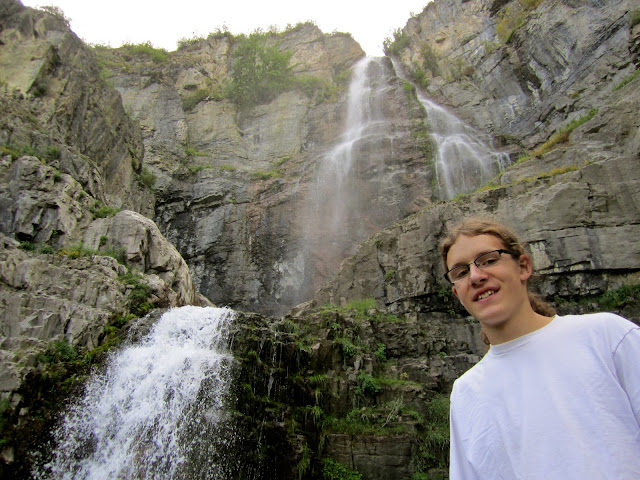 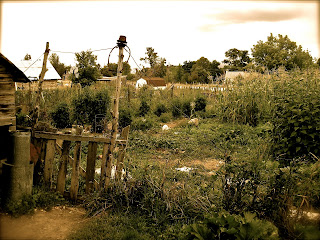 As autumn descends on upon the wee house on the high desert, the weekend has brought a certain amount of melancholy and some disappointment. The best thing about these emotions is that they are firmly rooted in my own efforts and shortcomings. The garden this year has been a source of joy and labor, of hope and in a year of odd weather, of missteps.  The beans? A great year; very grateful we have been for that bounty. The squash and melons have grown better and in more variety than we've been able to coax for years. Carrots and beets have been good to have straight from the earth. There's been both plenty of success and a few long-earned lessons from this year's growth.
On the other hand, partially because of the the uncommonly wet, cool season, well half of the tomatoes have stunted or failed to flourish, and as is usual for us, those that are coming along are on a headlong course with disaster or bounty, depending on when the first hard frost arrives.  Peas? Almost none. That's chalked up to the learning curve and poor decisions, as well. The corn, though growing well, has had timing problems as well; it didn't make it into the ground quite on time to coincide with the hottest time of the summer and pollination cycles.  For all of the florid growth, there is only about three quarters of the usual yield, and of that yield, the ears are three quarters size and about three quarters to half the kernels. The seeds were placed too close together as well, so that undoubtedly contributed to the poor pollination and per-stalk yield. The new variety we tried this year, an heirloom, has a very short window of tenderness. We seem to have missed about three quarters of the window waiting to get some more growth.  Ah well, the whole situation's not exactly unexpected, but 'tis a punch in the gut. We'll continue to enjoy what we pull off, nevertheless.
In wandering about the house strategizing preparations for winter, there is much to do in order to be ready, as usual.  I've put off chimney sweeping, at least one more load of wood and a big load of coal, new tops for the wood and coal bins, window cleaning, at least one new storm door, and a much-needed surrender to convention, a furnace to replace the aging ventless heater so as to preserve our mini-chimney (and as much of my sanity as can be spared) for as long as possible and to get rid of what Drie sees as a source of some winter health problems.  Lots to get done, and I'm pretty good at finding other things that I need to do, like run away for the afternoon... 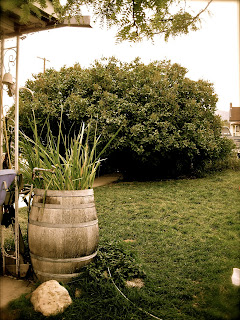 But time moves forward. With that change and exertion comes some good; new snow for next spring's gestation, a new angle of repose for sunlight that enters my eyes, and the opportunity to see how much I can get done before it's too late, by any account. There is some hope that I can pull away from at least a few of my shortcomings over the next few months, anyway.
- September 11, 2011 2 comments: 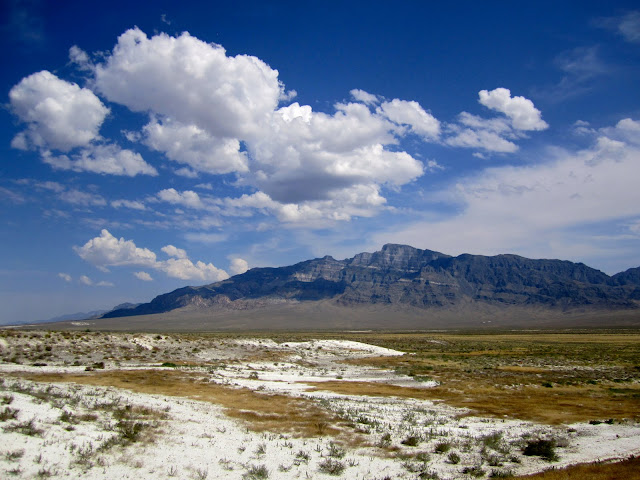 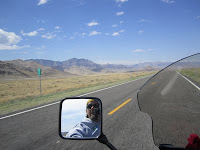 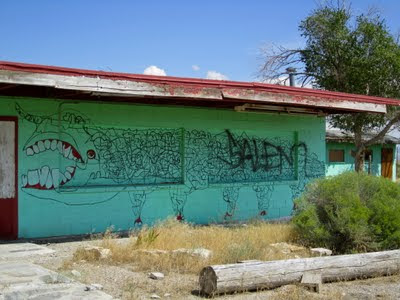 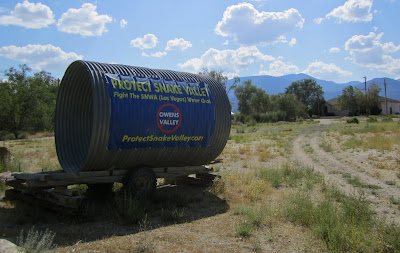 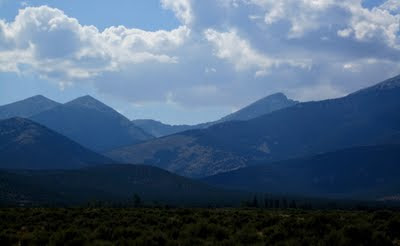 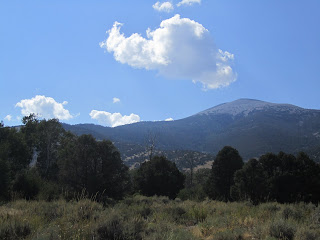 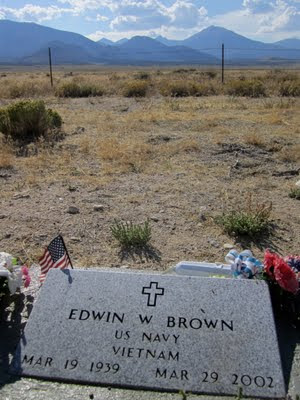 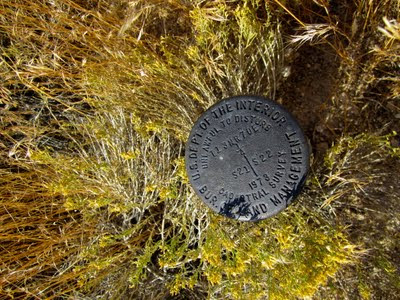 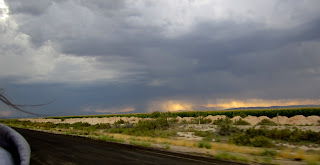 Email ThisBlogThis!Share to TwitterShare to FacebookShare to Pinterest
She's Lost Control by Joy Division
Such a good bit of group trance and performance. Always loved this one. 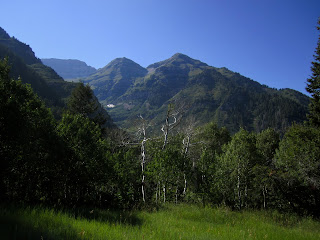 Pretty place. Lots of places to get lost in, and a few others well-refined in their humanistic pretense.
A good combination for a conflicted person like myself these days. 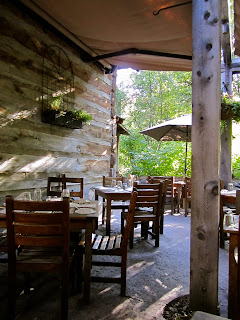