The Day Before the Pole Canyon Fire Went Nuts... 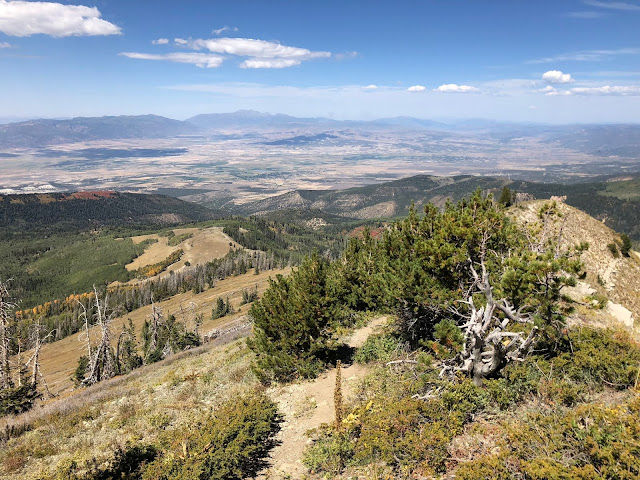 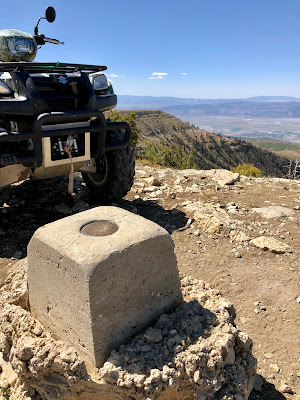 So there you are- see that tiny puff right of the big mountain (Mt. Nebo) toward the top center of the photo? That's just about the time on Monday the 10th when the Forest Service was saying, "Yeah; we think it's a great idea to let that thing go. 83 degrees at altitude in the middle of September and it's supposed to be around 64? Relative humidity at 7%? Wind gusting at around twenty-five mph? We had a lightning-strike like this earlier in the season with similar circumstances and it went batshit crazy, costing millions and millions of dollars? Hells yeah! Let's monitor it and let it burn!"

Foresters with masters degrees in blather sitting behind desks ignoring institutional and local memory toying with people's lives probably ought to be sent to jobs serving the public and interpreting historical sites. Or something.

Sure was a pretty, albeit very hot day, nevertheless. 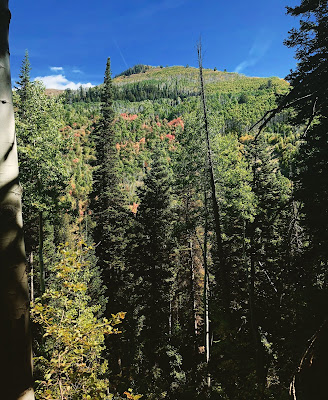 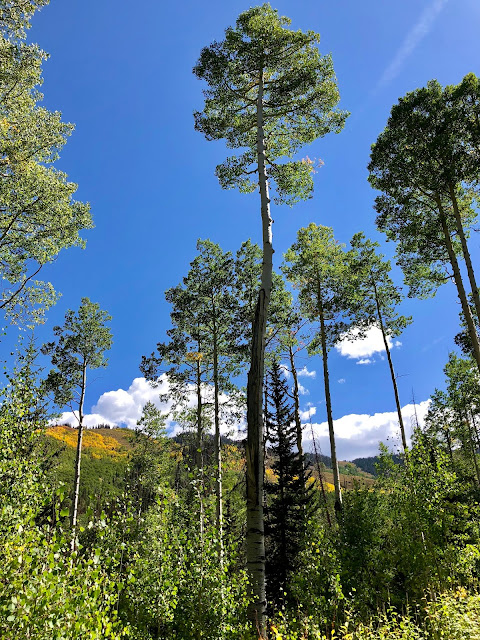