A Boon From a True Boon

I've a fantastic friend, one of a few such friends who have remained despite the years, the difficulties encountered by each, in spite of my weaknesses and both minor and, to at least some I'm sure, major assholery. He makes ends meet through the pursuit of passions and helping others get things done and much more hustleage than I have done for a while. Plus, he's just a freaking sweetheart. 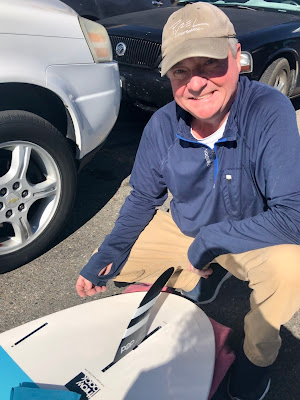 Drie and I motored over to Grand Junction to meet him and pick up a paddleboard that he has been reserving for me and allowing me to pay for a wee bit at a time and certainly not at anywhere near full retail value. It was the first time I've seen Rob in a long, long time, and it was a pleasure the like of which  I'll not soon revisit, I'm sure. A sweetheart and a boon to anyone lucky enough to know him. 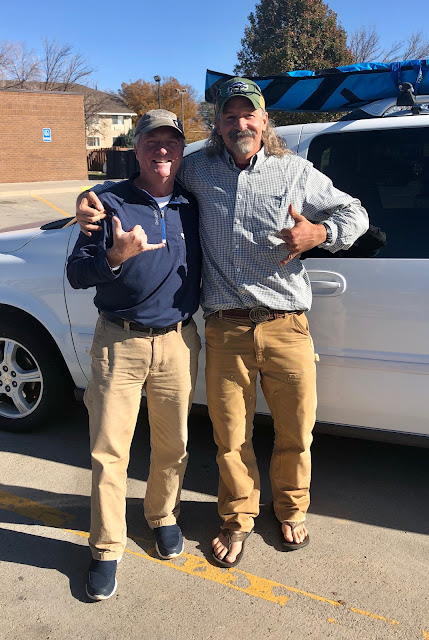 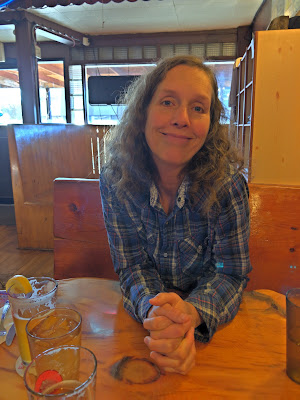 We got to head back home fair slowly, and on the way, Ray's Tavern and its wondrous road victuals helped us on the way. 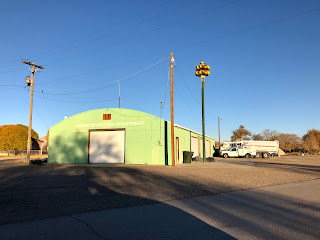