I went to church today; the Nebo loop has mysteriously reopened over the week. Ryan and I thought to head up and survey things generally, so that we might get out of the valley and enjoy some atmosphere over at a cafe in Payson called Joe.
Nebo was beautiful, and the alpine meadows superlative in their greenery from this season's above-average rains. 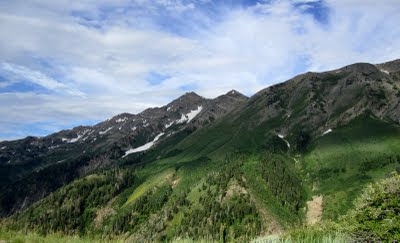 The geology up there is as varied as it gets, though certainly not in a way that is extremely out-of-the-ordinary for this stretch of country. There are many places in Central Utah with red rock at high elevation, but this area has some limestone hoodoos sporting low-grade marble and red rock formations at around eight to ten thousand feet in elevation.
Beautiful stuff. 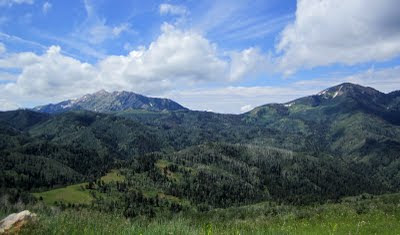 The loop meanders from Salt Canyon between Nephi and Sanpete to Payson, with views of the Uintahs to the north east, Mary's nipple to the south (and the Henrys on a clear day) and the environs around Mount Nebo and Bald Mountain above Santaquin. 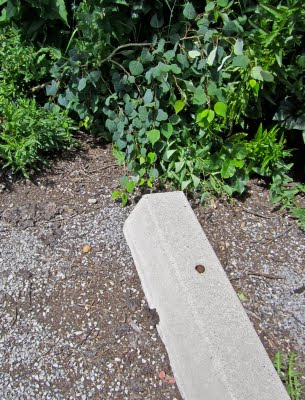 There are a few overlooks along the way, and on a day like this, they're a fine place to get out and photograph oddities and things that look much more stunning at this altitude and in this setting than they would otherwise. 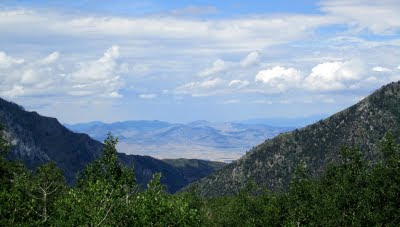 We spoke of things eternal and temporal, of God and gods, to subjects transitory and others more hopeful, but on the whole, it was a morning well spent and with girth to be built upon. 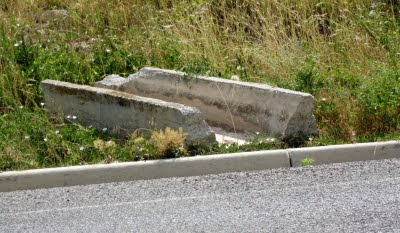 I love all of the mountain pictures, I think it really weaves an already gorgeous narrative together.

I'm glad you finally went to Church, it makes me feel better about myself...

Kia ora Adam,
Church of the Blue Sky. The only one which makes any sense for me. The Service was great.
Aroha,
Robb

Ok, if THAT is Church, THEN I kiss the most beautiful woman in the world (my wife) often before I go hiking in the mountains, where I travel travel between my summer home (which I live in year-round) and mountain lodge (garage-office) to write a book from start to finish in 10 minutes (like this one-page book I just wrote on bloggenpucky). All true.